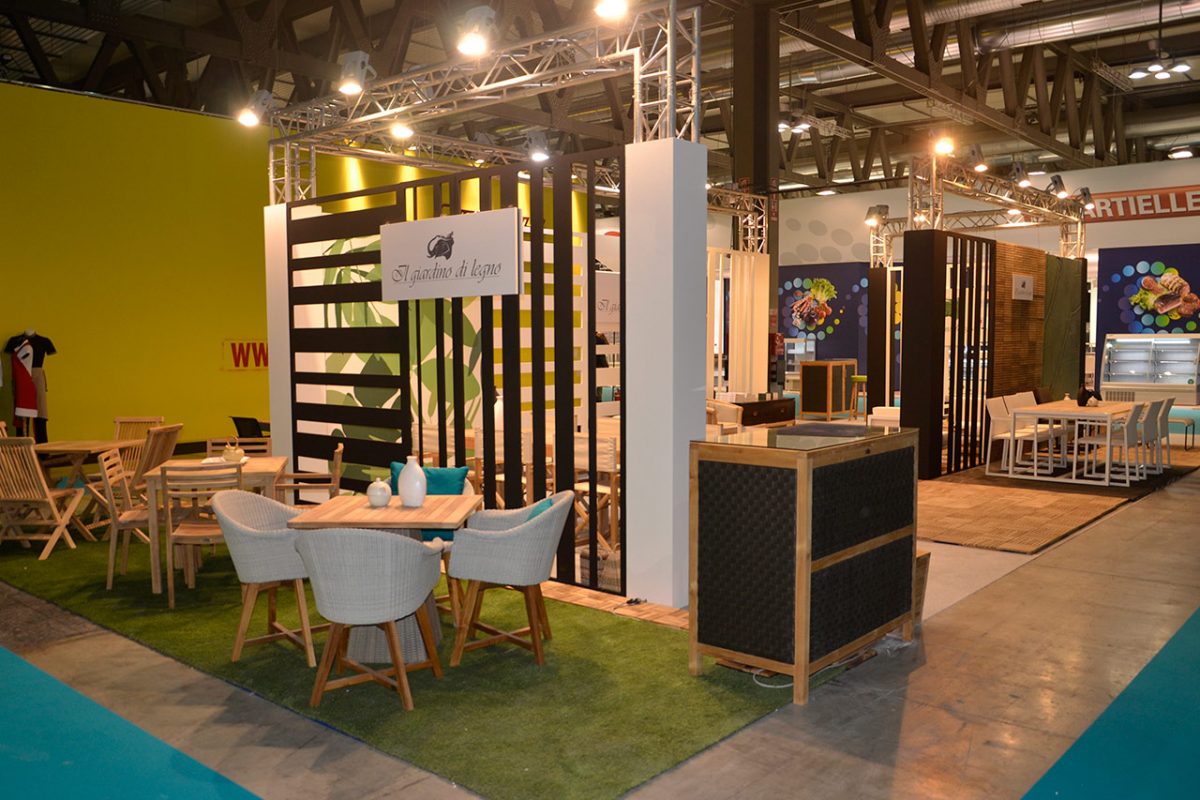 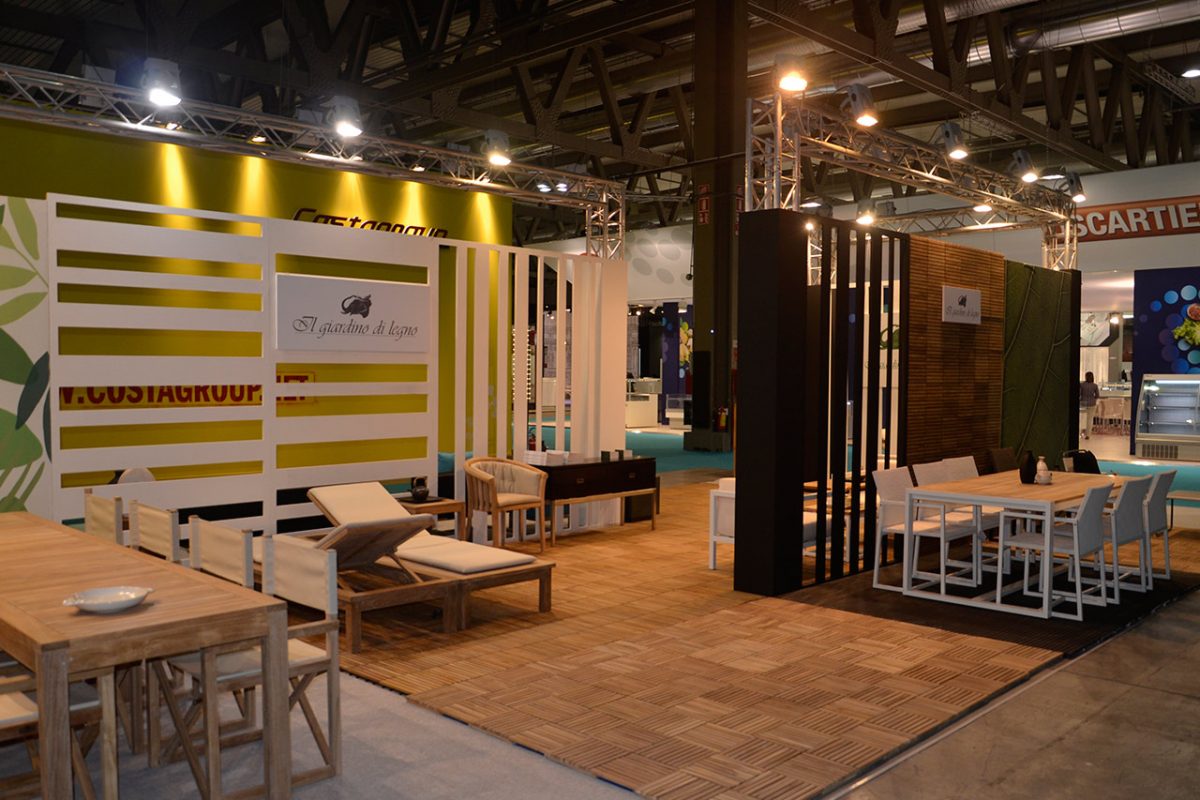 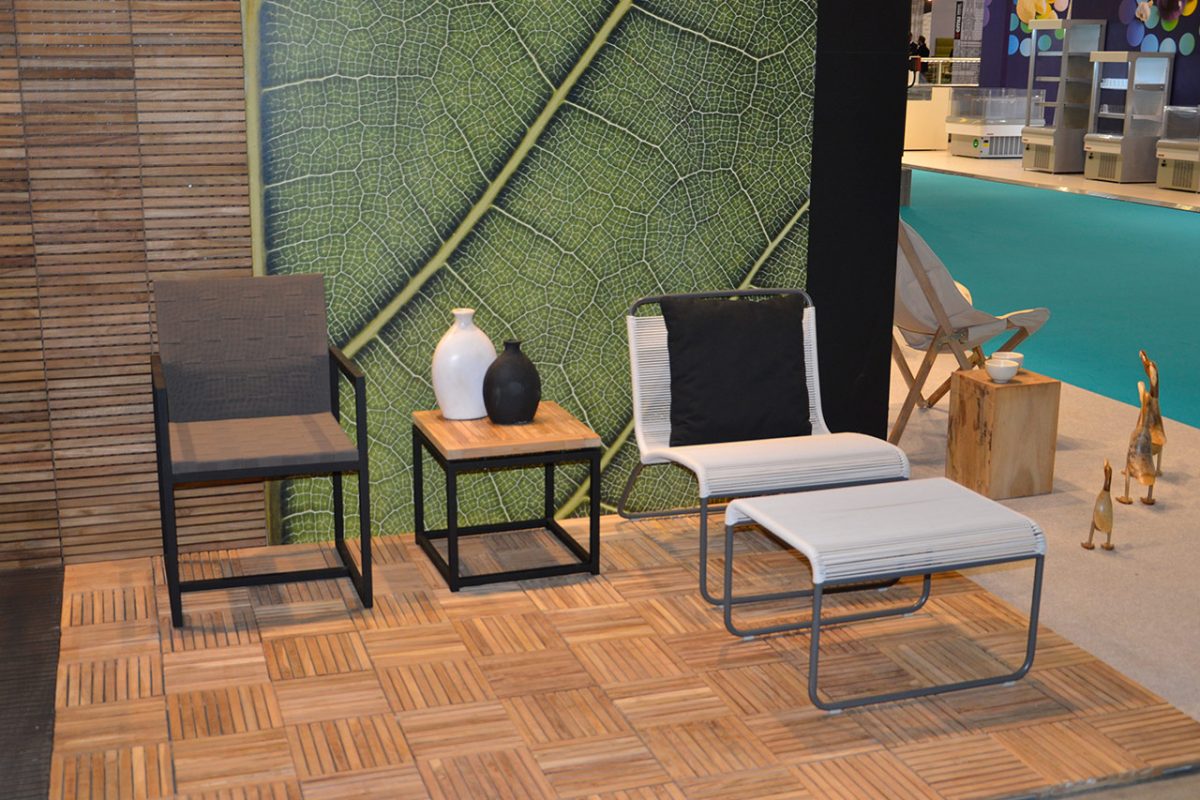 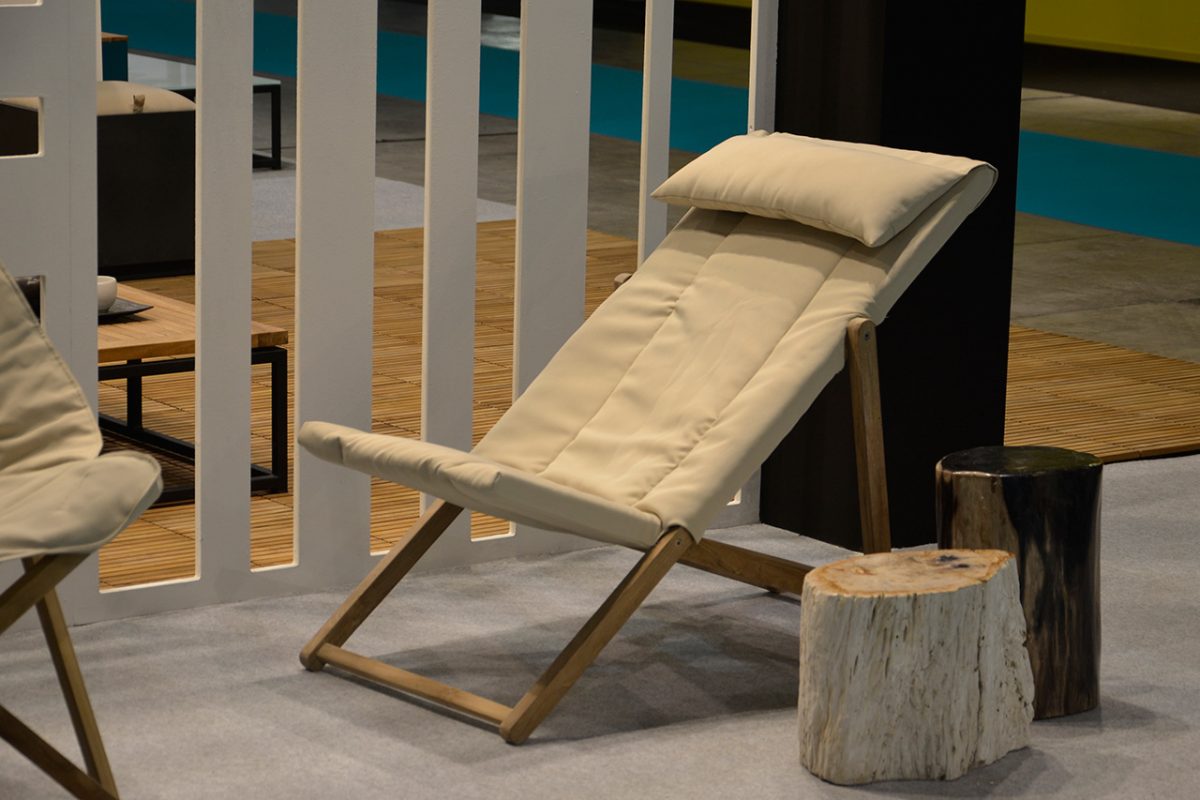 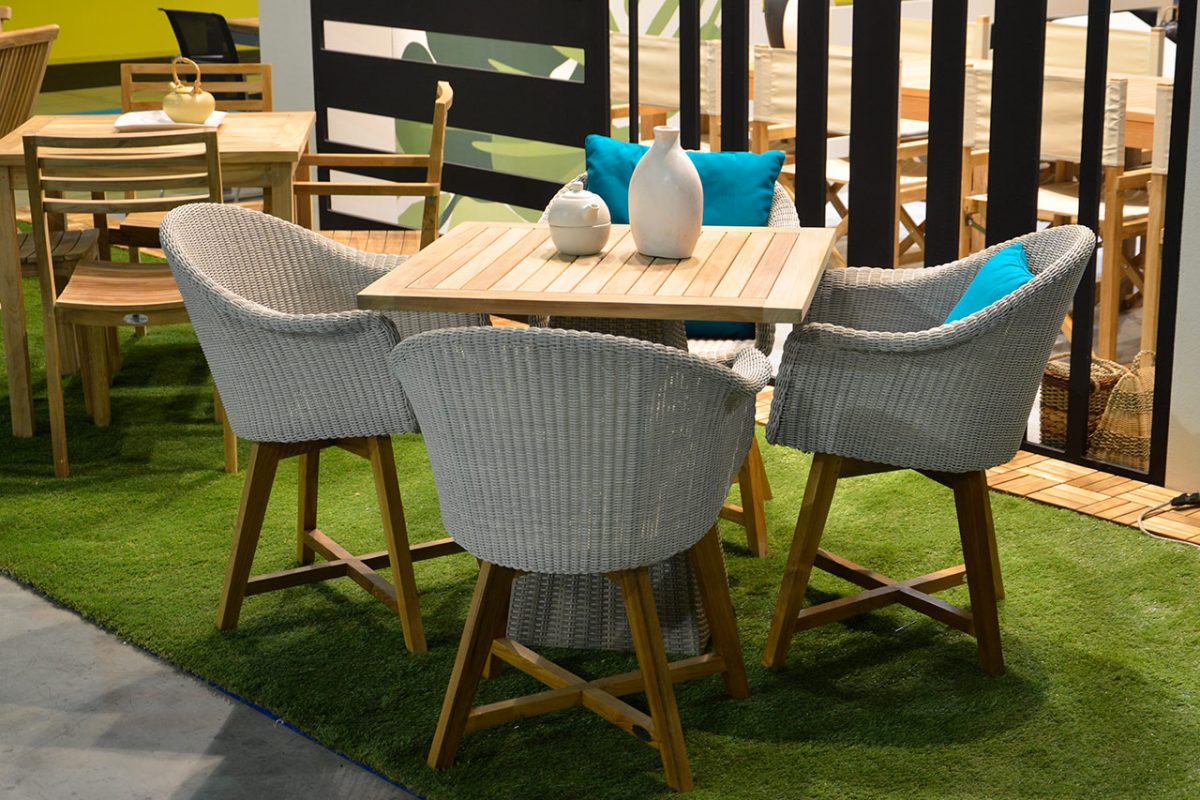 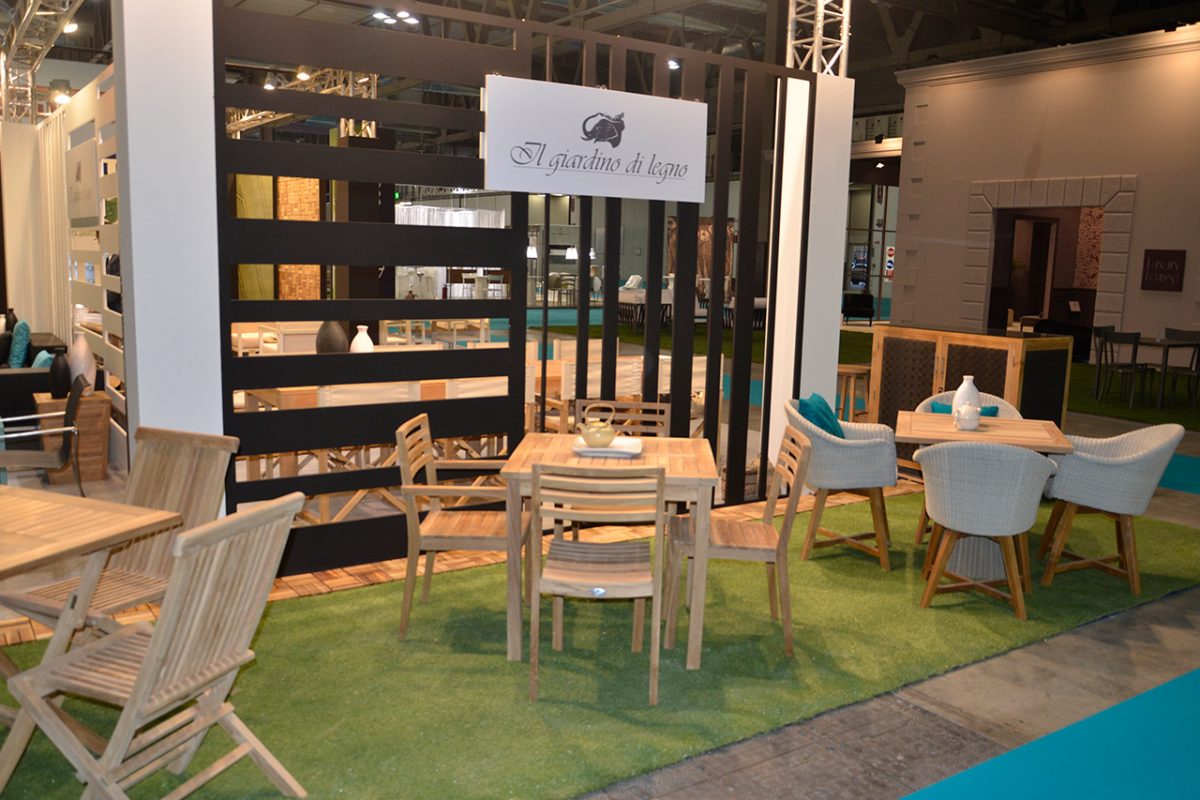 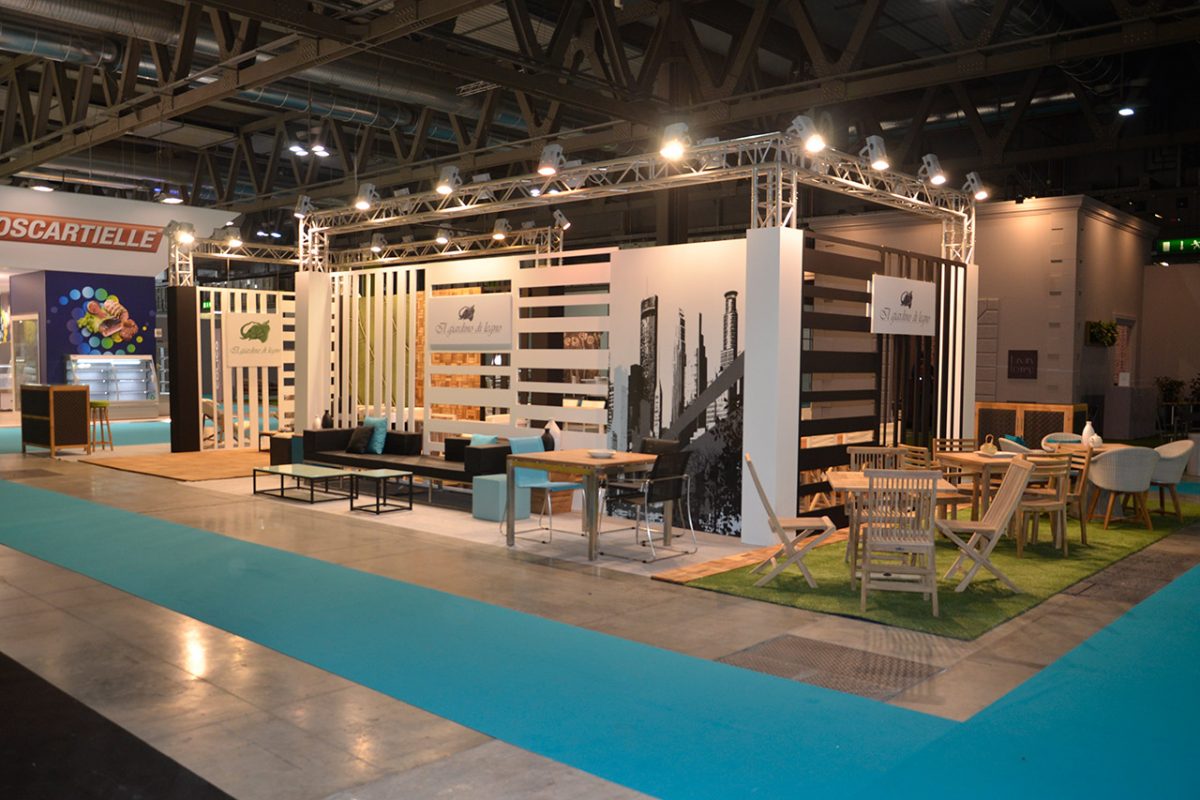 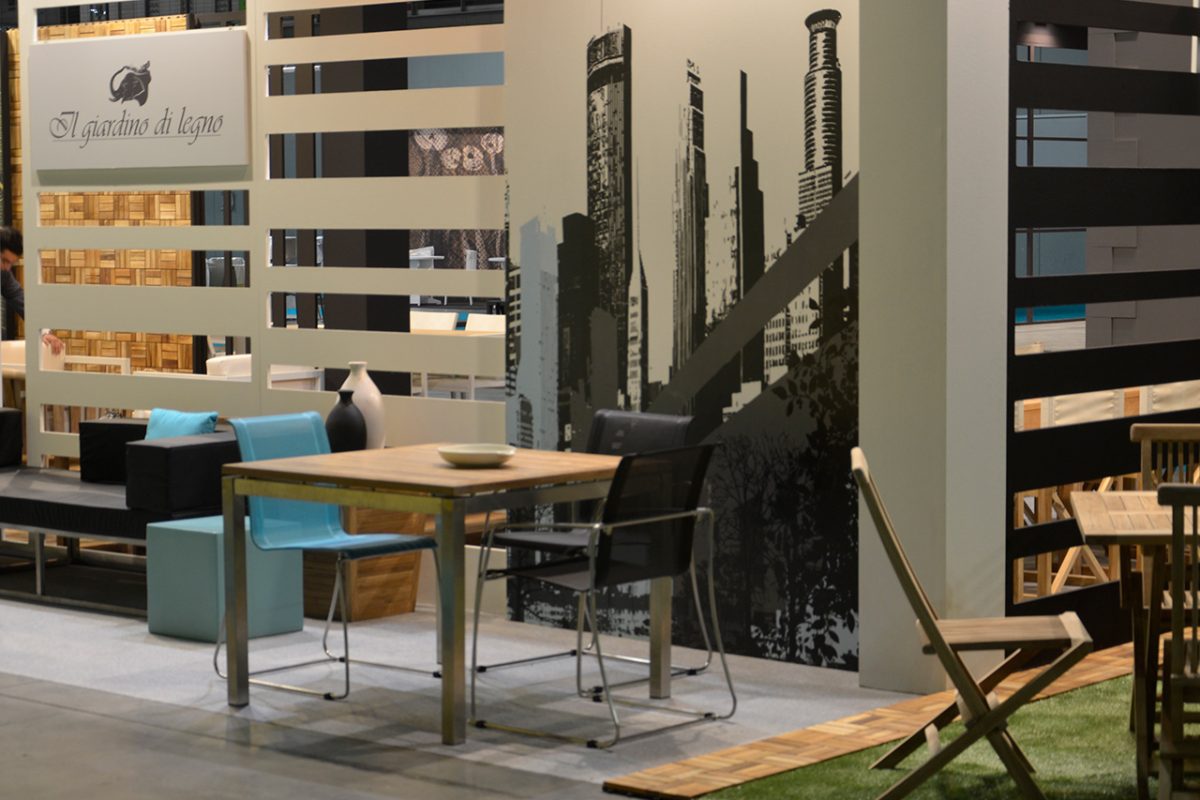 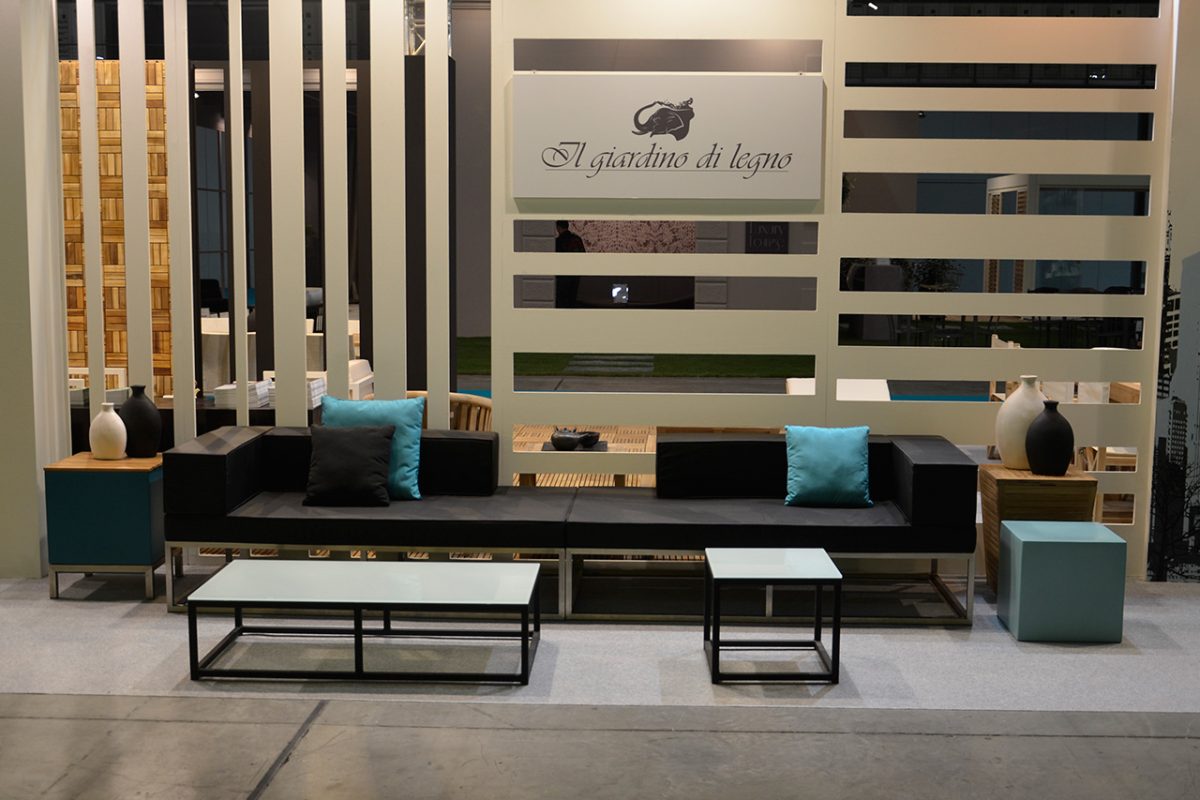 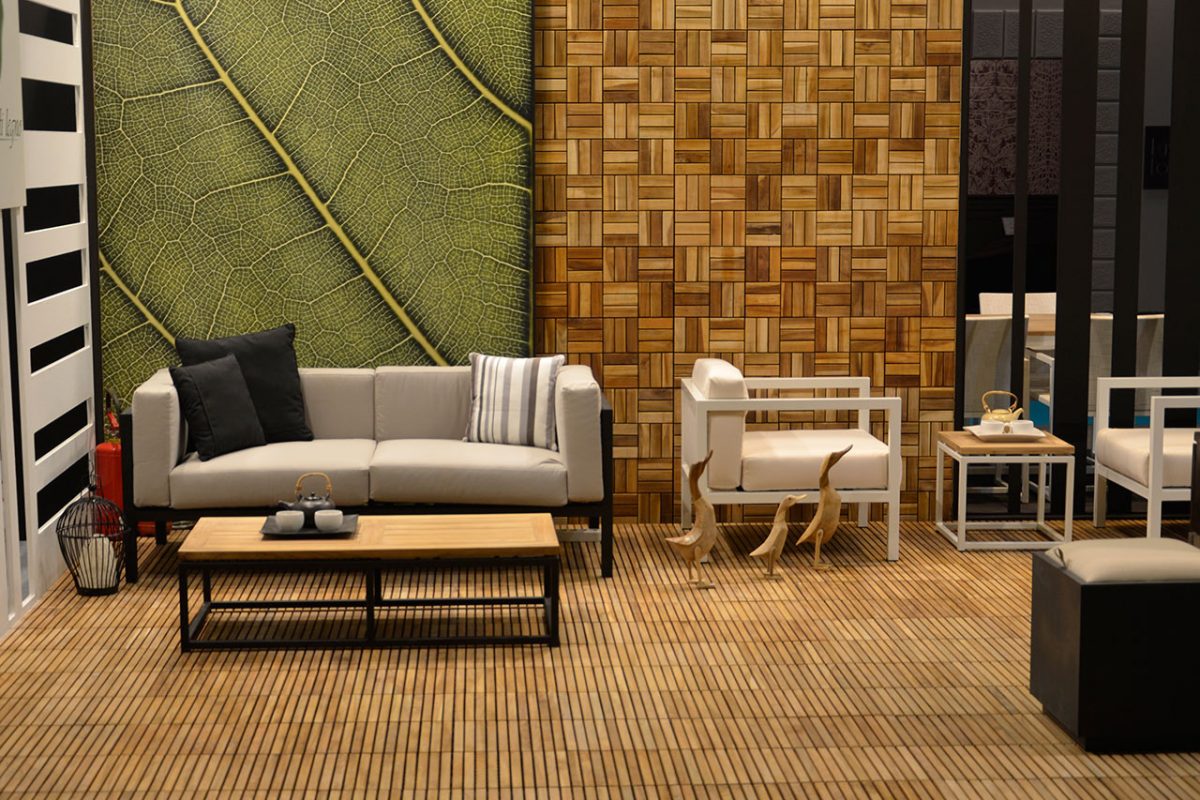 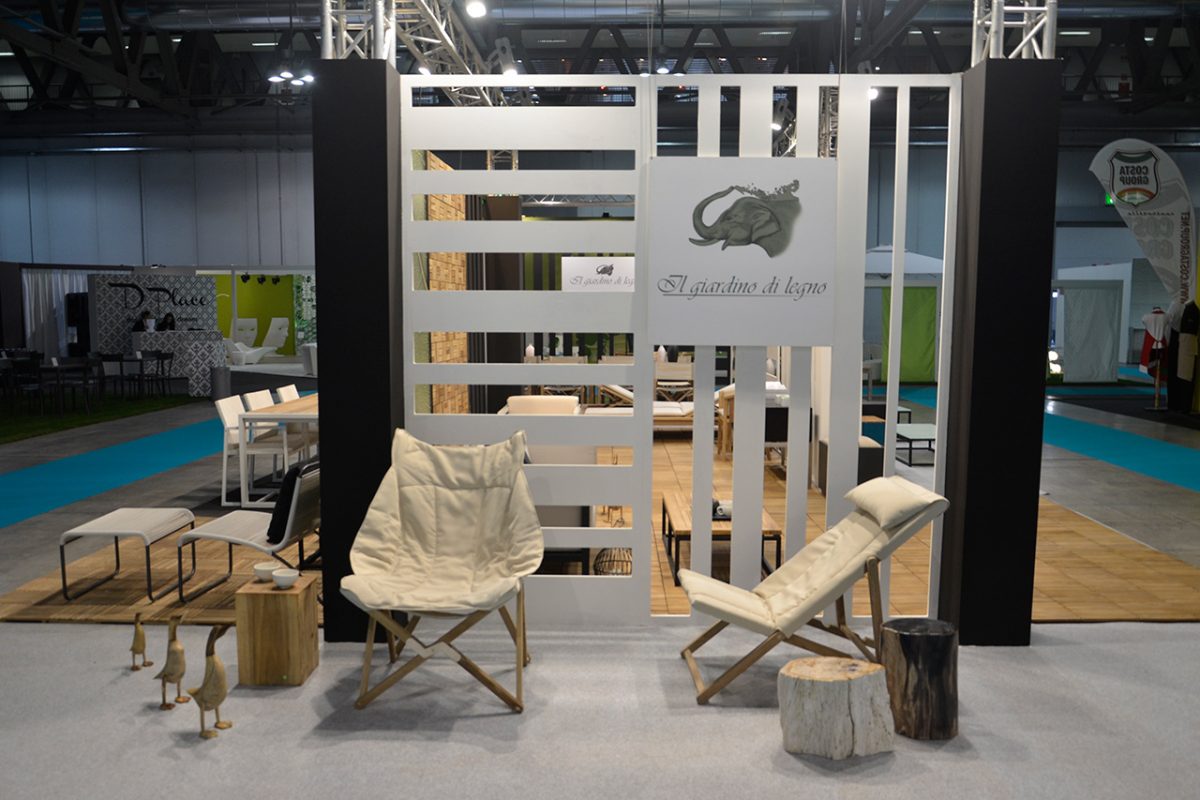 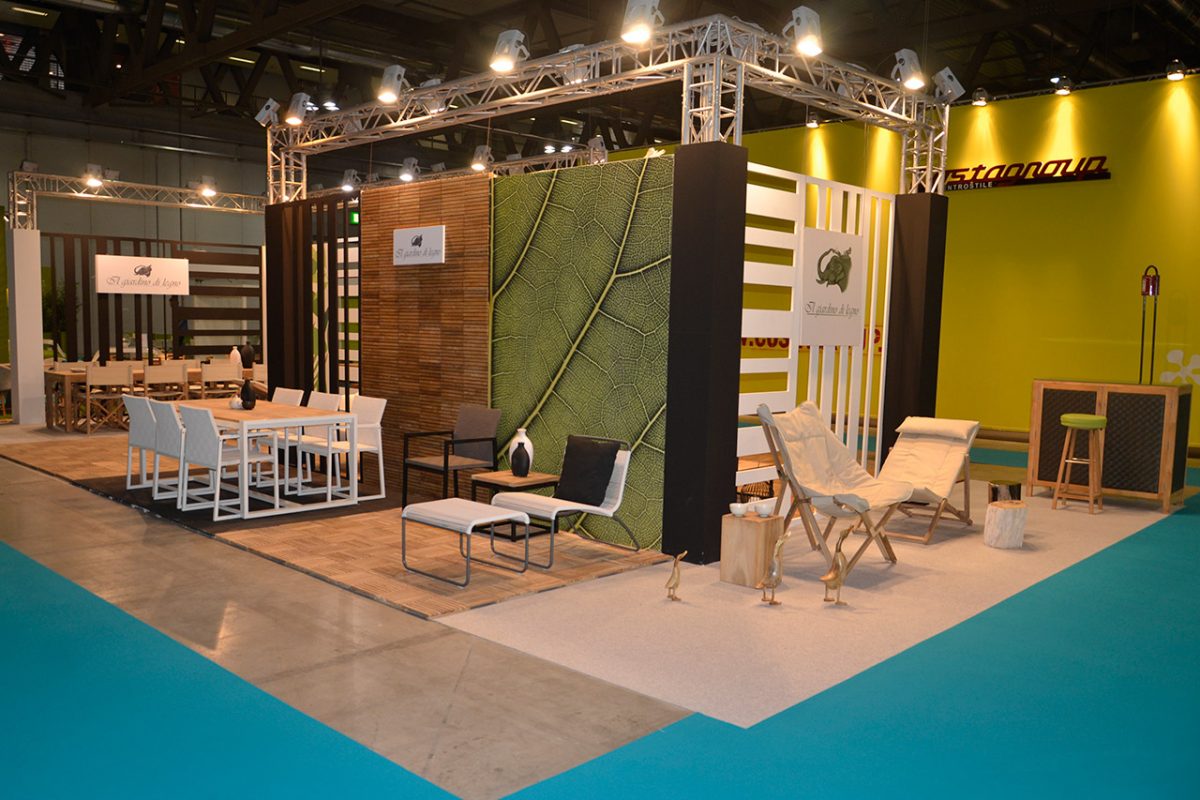 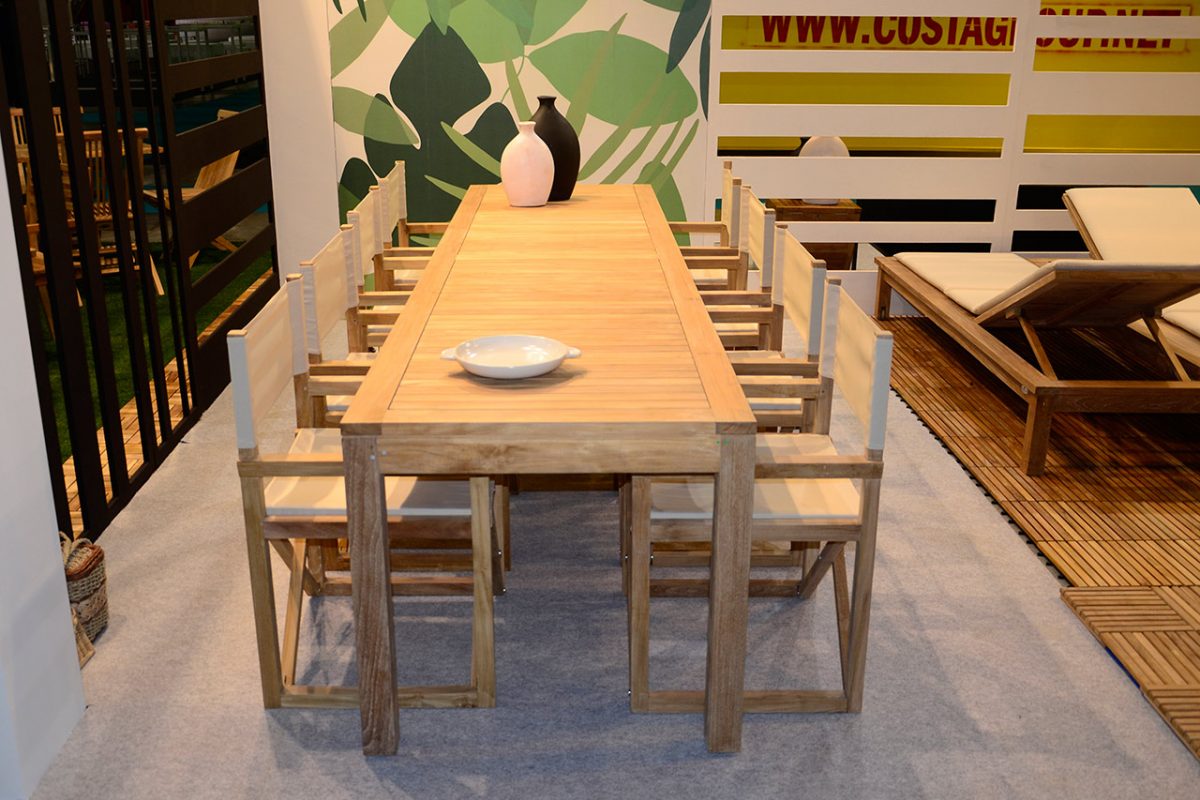 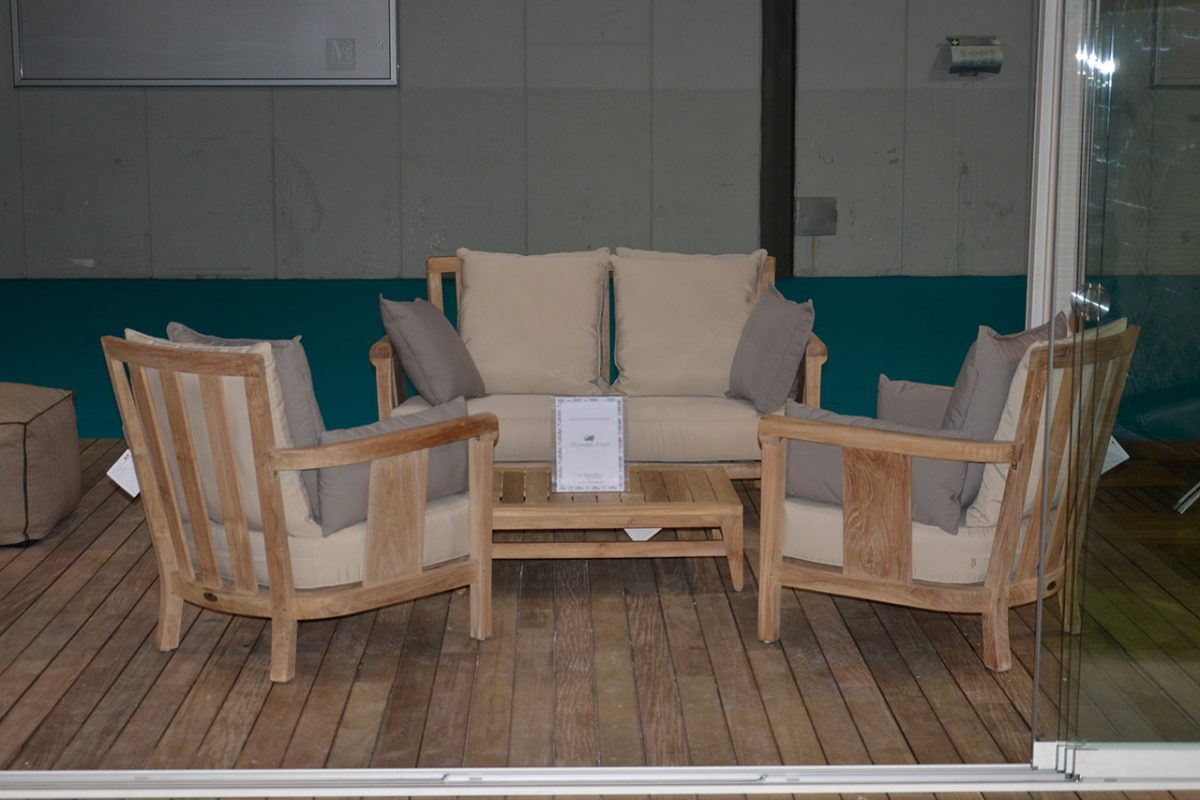 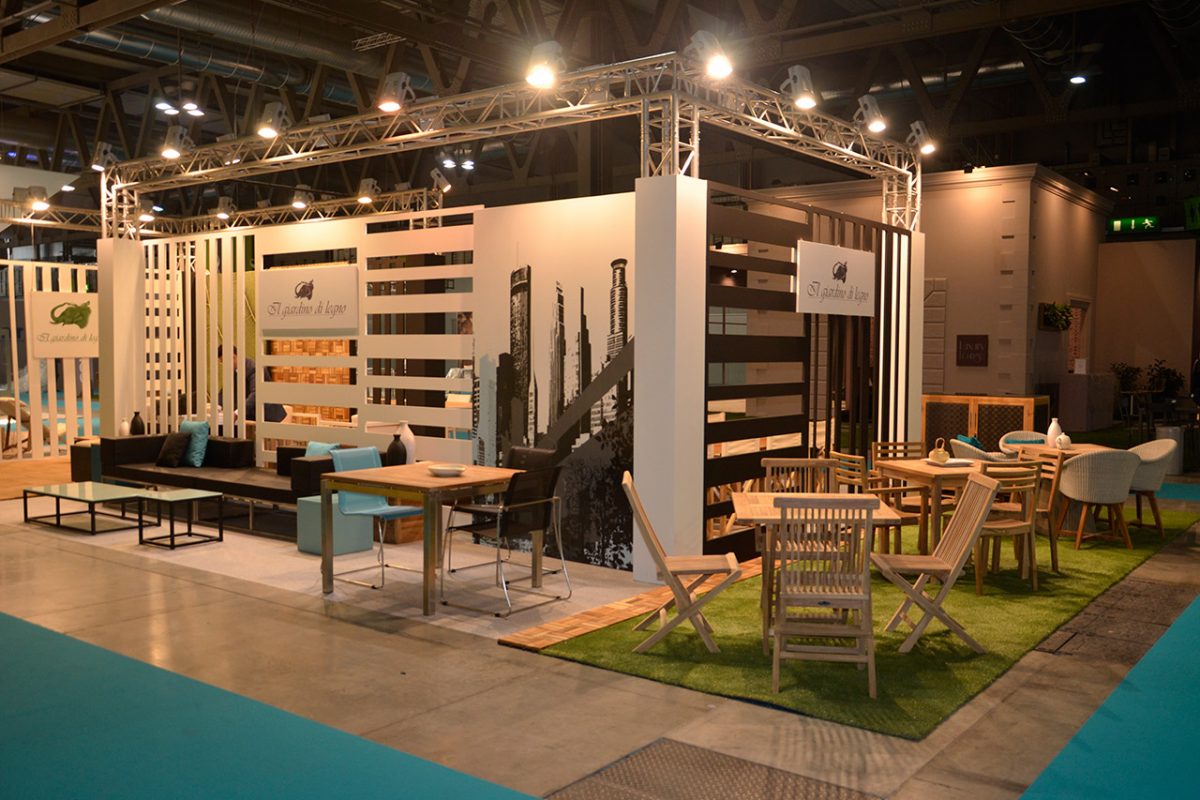 Very good turnover for Il Giardino di Legno at Host expo, the International exhibition of the Hospitality Industry which was held at the Fieramilano Rho pavillions from 18 to 22 October.
Il Giardino di Legno presented some preview of the 2014 collections to the visitors of the Expo, and exhibit many of the items from the last catalogue, presented last April in the same venue, during the Salone del Mobile, designed by Maestro d’Arte Federica Ferrara and by the eclectic group A3Dimensioni. Lightness, elegance and practicality are the keywords in our all-new furniture collections.

The business of professional hospitality has been largely spared the economic crisis. The results of Host 2013 confirm Italian leadership in the industry, with 133,000 professional visitors arriving from 162 countries during the five days of the event, which was held at the fieramilano pavilions from Friday, 18 October to 22 October.
Fiera Milano had a winning idea with its Expo Matching Program, which had a hand in organising 38,400 engagements between manufacturers, suppliers and retail.
More than 400 events were organised as part of the event, including workshops, seminars and demonstrations by five-star chefs. Finally, there was plenty of space allocated to the issue of training, in the view that focusing on development and expertise is a winning strategy to maintain and reinforce Italian leadership in the industry.
The next edition will be held on 23-27 October 2015
from: host.fieramilano.it