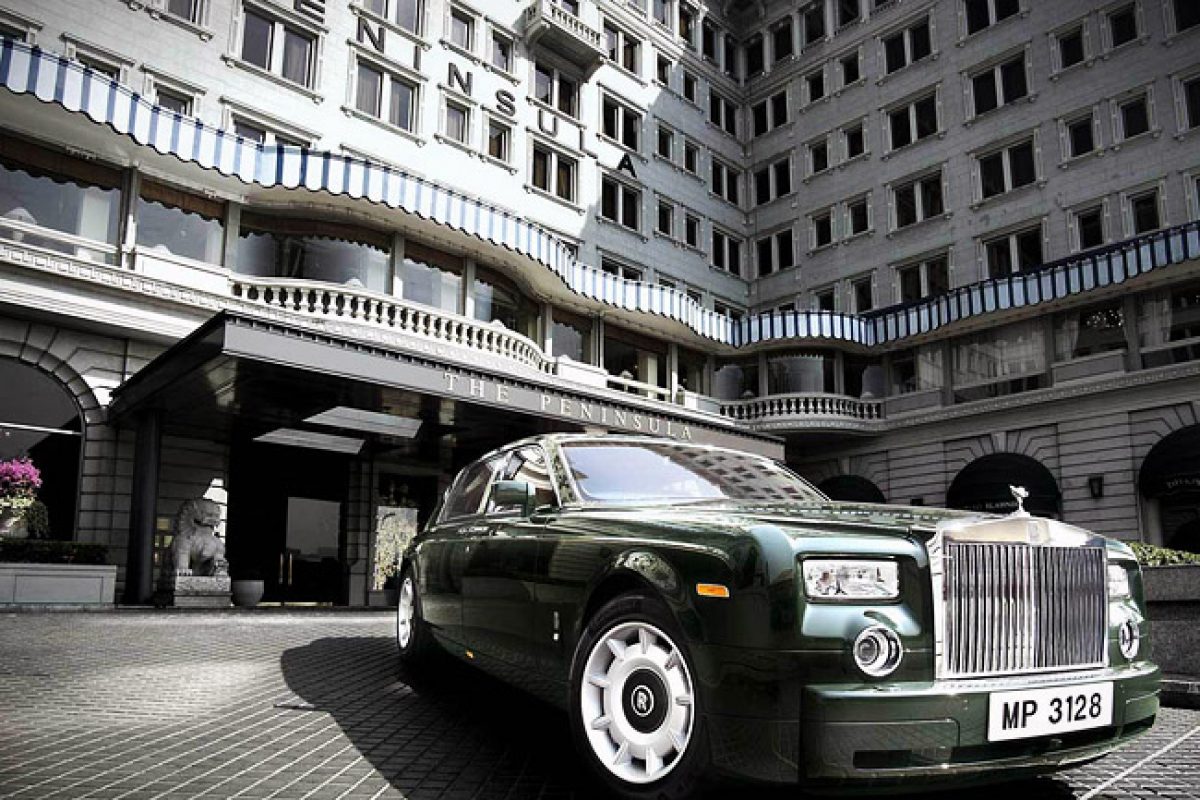 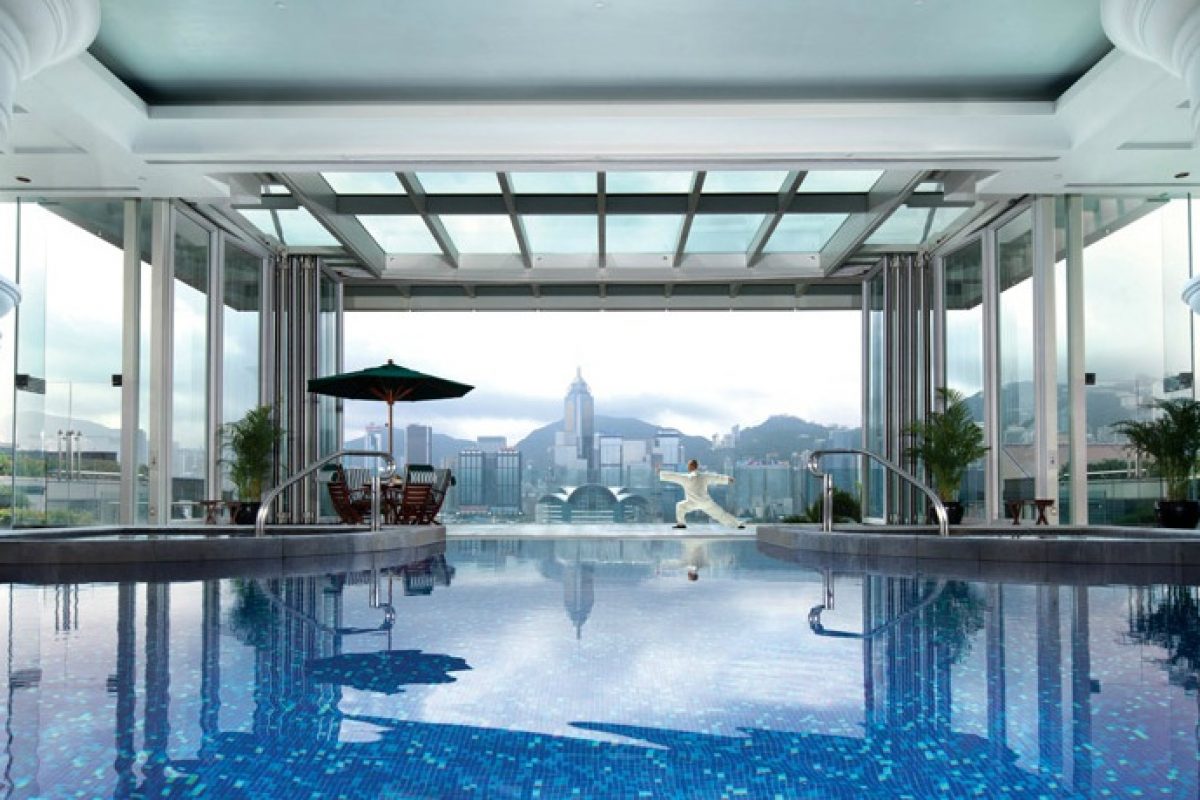 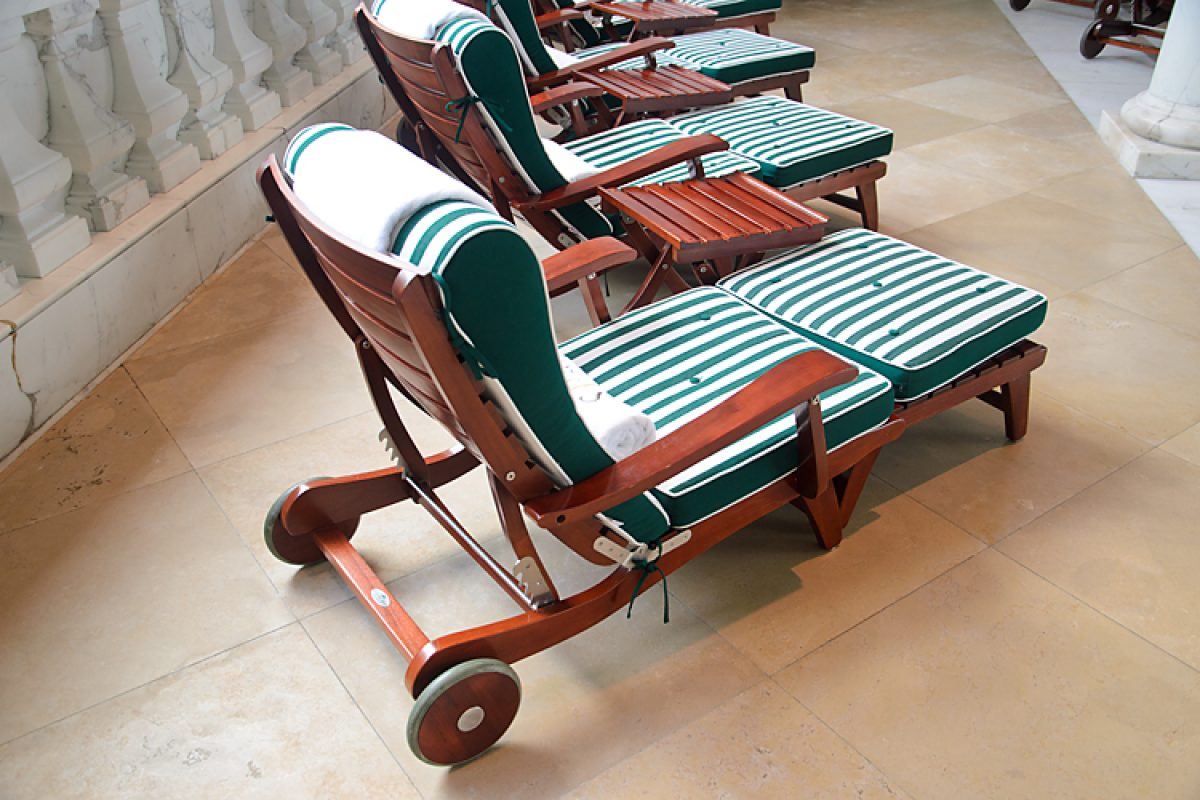 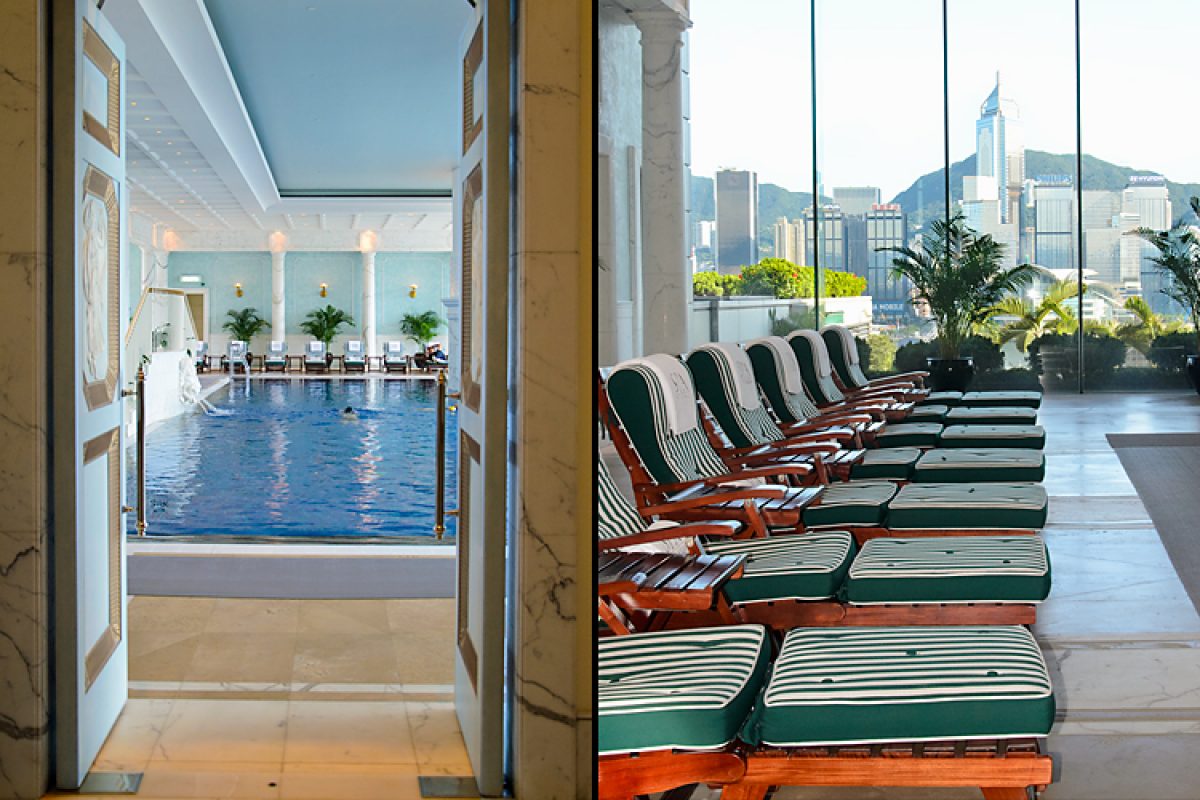 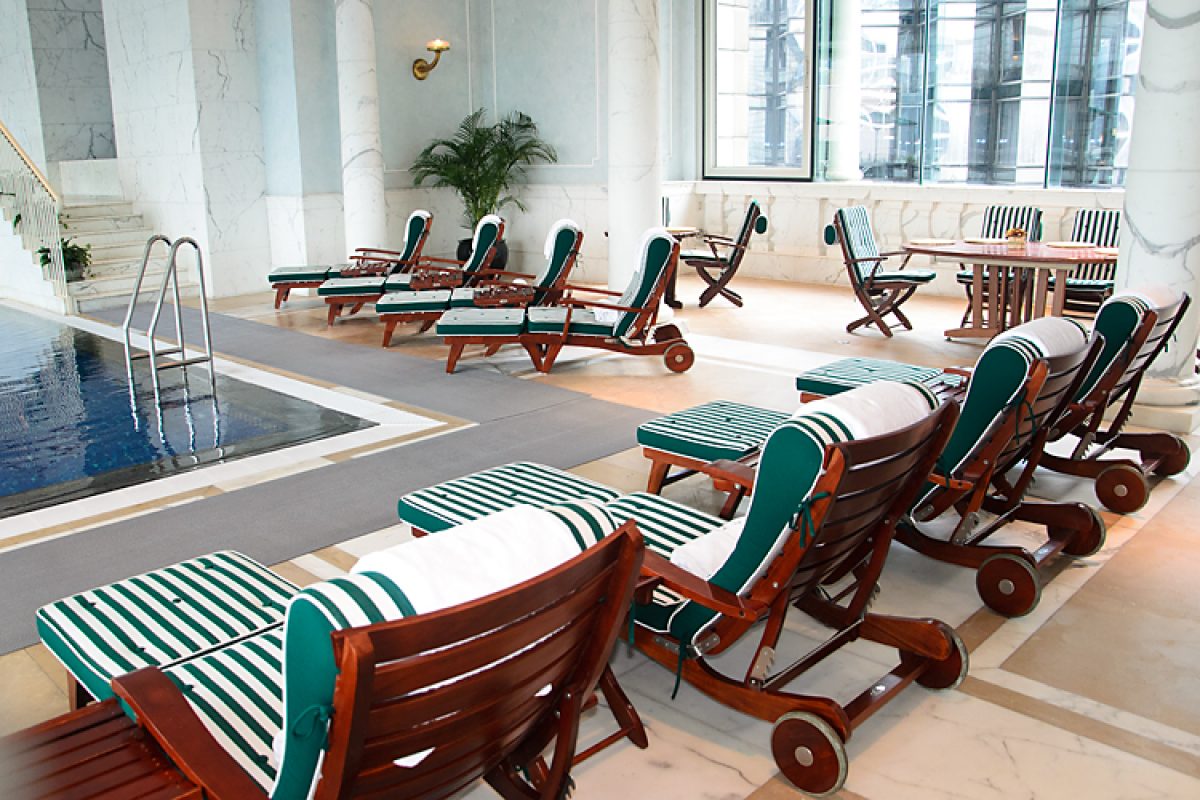 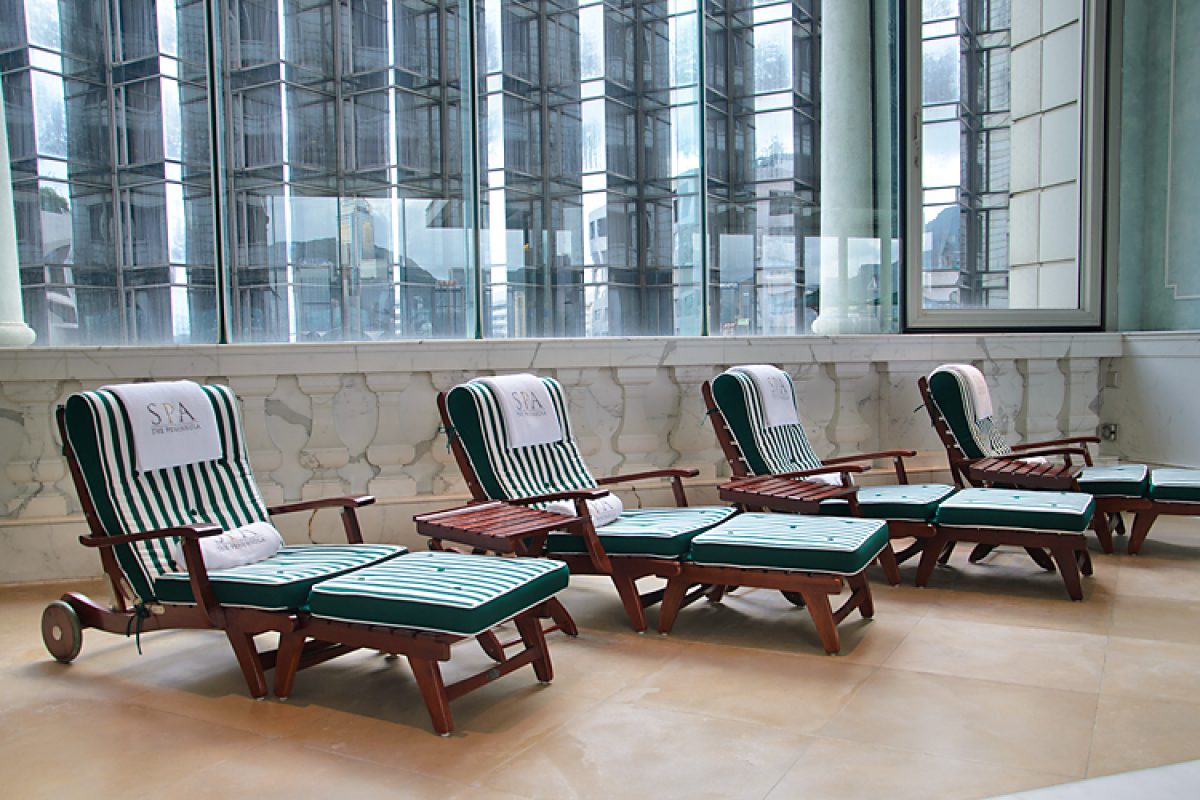 We are proud to showcase the project’s gallery of Peninsula Hong Kong, one of the best hotel in the World, according to Condé Nast Traveler magazine and Travel + Leisure, that feature tailor made furniture from Il Giardino di Legno in the SPA and Solarium areas.

The Peninsula Hong Kong, located in Tsim Sha Tsui, Kowloon, Hong Kong, is the flagship property of the The Peninsula Hotels group. Opened in 1928, the hotel combines colonial and modern elements, and is notable for its large fleet of Rolls-Royces painted the distinctive “Peninsula green”. The Hotel was expanded in 1994 and, to celebrate the Hotel’s 85th anniversary in April 2013, it launched a HK$450 million refurnishment programme.

The hotel is mentioned in Paul House’s novel Harbour, and the James Bond film The Man with the Golden Gun starring Roger Moore, was prominently displayed in the 1988 NBC television miniseries Noble House, and in 2007, The Peninsula was used for a scene in the superhero film The Dark Knight, involving actors Morgan Freeman and Chin Han.