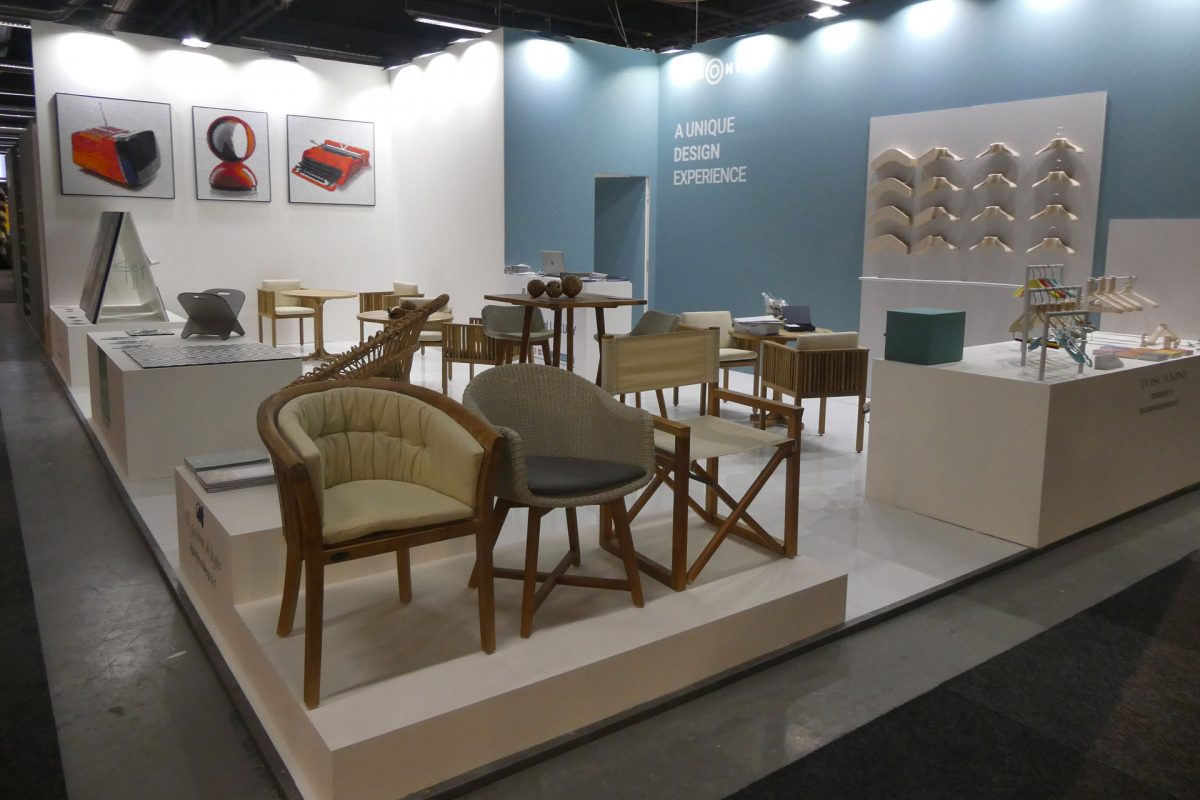 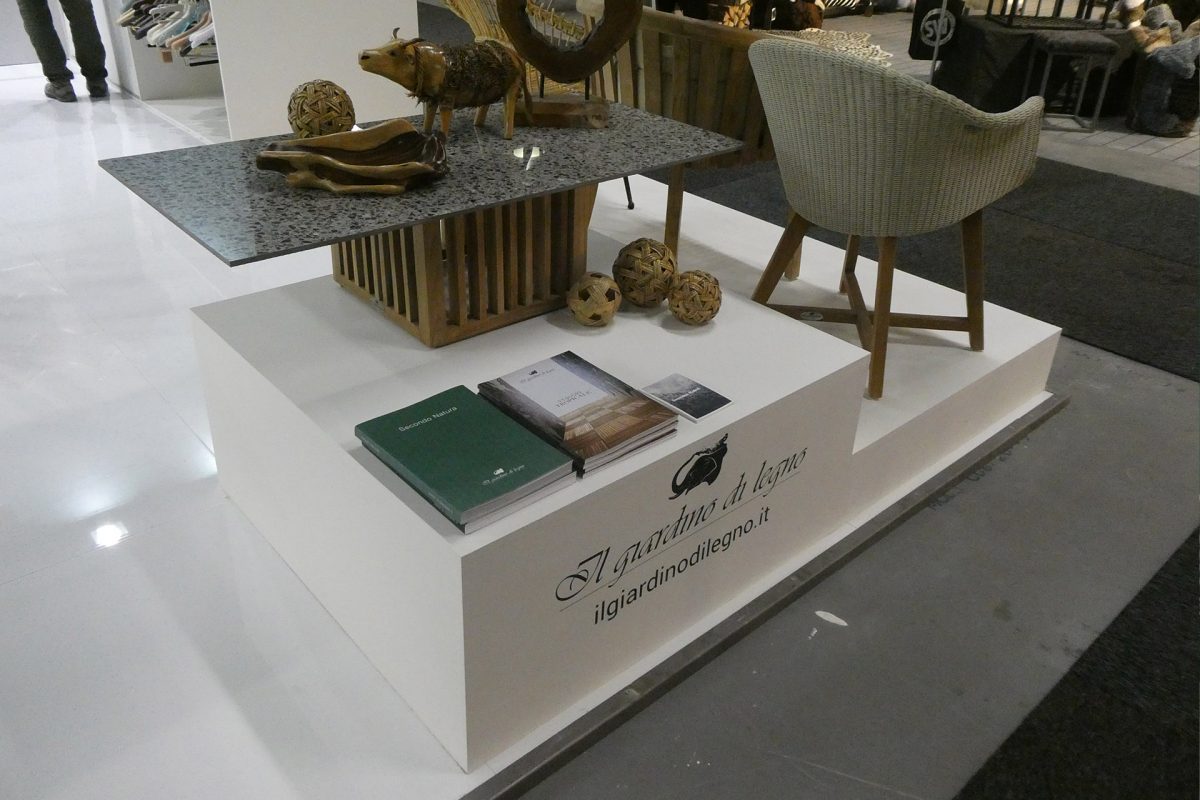 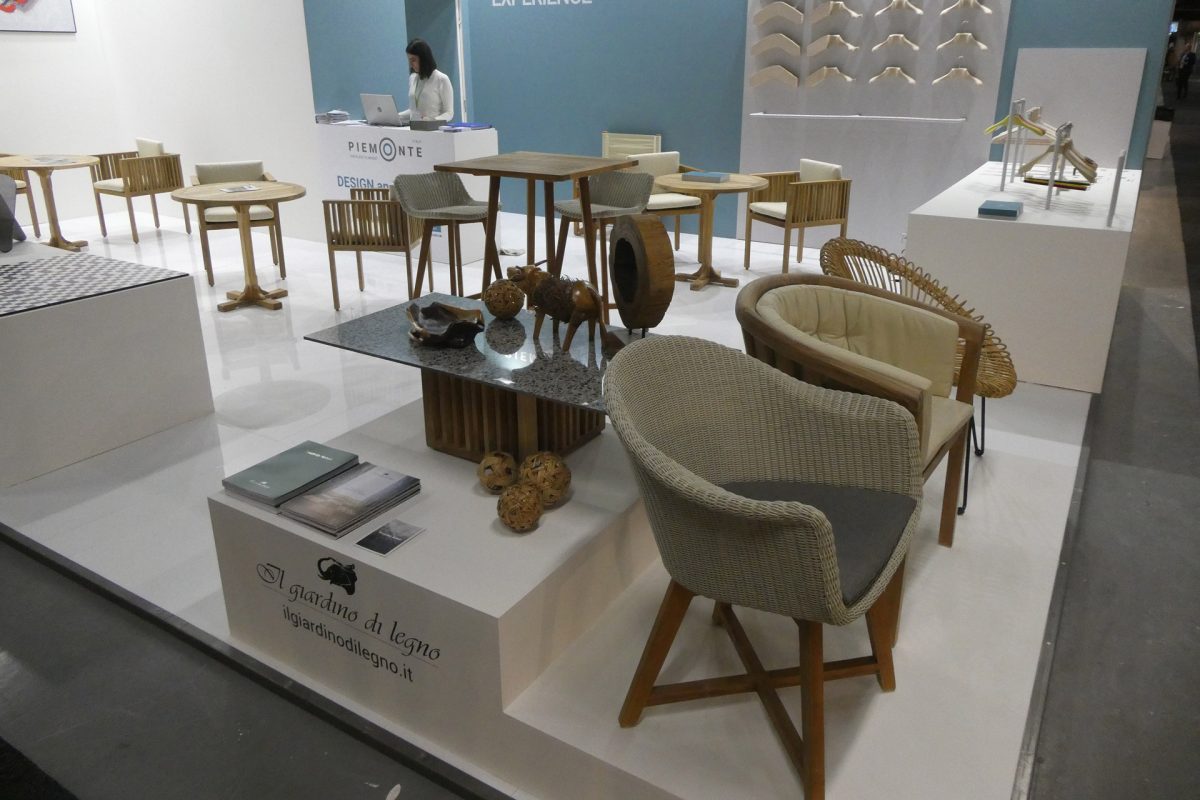 Il Giardino di Legno attended, as exhibitor in the collective stand “Piemonte Design and Luxury Excellences”, the Stockholm Furniture and Light Fair 2019, held in concurrence with the Stockholm Design Week from 5th to 9th February.The high concentration of design companies has always made Turin, as well as Piedmont, unique in the world: to confirm this, in 2008 the city of Turin was the first “World Design Capital”, named by the International Council of the Industrial Design Companies. Il Giardino di Legno has therefore attended the fair as a Piedmont’s excellence, representing the best the Made in Italy can offer in terms of design and high quality products.

The Stockholm Furniture & Light Fair has been, just like every year, full of visitors and innovative projects, going from the interior to the outdoor design, both in the private and contract sectors. New products, new materials but in particular new technologies and new trends that will bring to new solutions to safeguard the environment and giving inspiration and new impetus for the future.
The first edition of the fair held in 2002: since then it has never stopped. On the contrary, at the same time, it has given rise to the Stockholm Design Week, a collateral event that has developed until becoming a simultaneous fair where architects, manufacturers and retailers can meet and exchange ideas and projects. It is not only a sector fair: thanks to the cooperation with the museums and the cultural institutions, it is also a way to raise awareness about the Scandinavian culture and design in the world. It is a fruitful week for whoever is interested in these fields but also a way to enrich new ideas and new contacts: a real party for the design lovers.